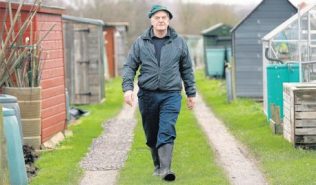 You may remember that Alex Mullins won the initial case in February this year, which was appealed by Eastleigh Borough Council and allowed.  Due to the incomplete mature of the case at that stage and taking up the Judge’s remarks, a Judicial Review was requested and was granted on 23 November 2012.

The case will be heard in the Royal Courts of Justice, Administrative Court in London.