You are here: HomenextLocal groups and societiesnextHistoric Pictures of Brighton and Hove Allotments 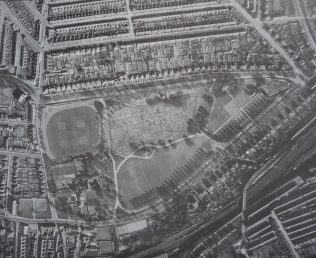 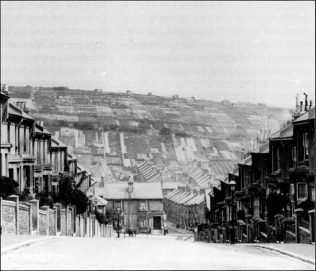 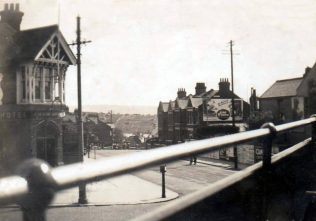 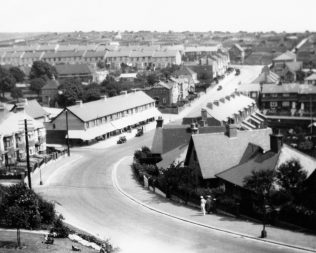 zoom
Looking into the 'dip' at Hollingdean 1930s 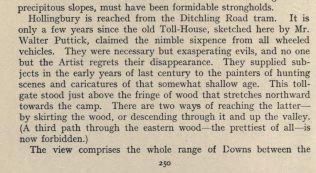 zoom
The prettiest of all - Roedale 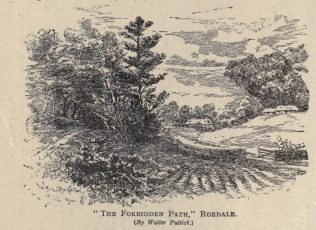 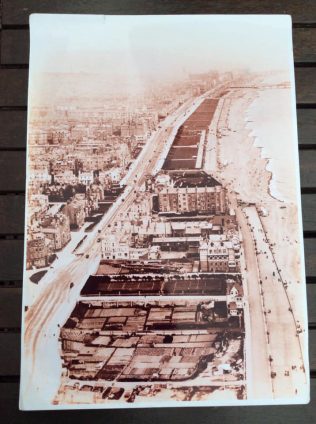 zoom
Allotments on the beach at Brighton and Hove 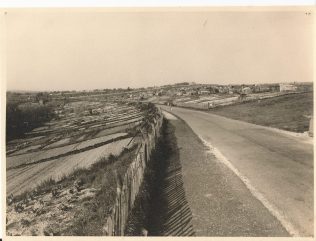 I’ve been digging around on the internet to try and find historic pictures of allotments in Brighton and Hove. There aren’t as many online as I though there would be, but I have found a few images which are quite interesting.

As we know the allotments were much more extensive in the past, especially during the ‘Dig for Victory’ campaign during the war,  but it’s quite surprising how much land they covered before the war.

The first picture is post war; this amazing aerial view of Preston Park in 1947. I was astounded to see that the whole north half of Preston Park was allotments! The war had ended and the Dig for Victory campaign was over but it looks like they kept up the homegrown push for some time after the war probably until food production was back up to speed.

Here is another picture from 1910, I think it is taken from Freshfield Road, looking down Cuthbert Road, showing the whole of Craven Vale covered in allotments! Only the very top section now survives as allotments.

I found two old photographs which show how large the allotments in Hollingdean were. There are two sites at Roedale;  Roedale Valley and Lower Roedale. It’s always been a bit confusing why Lower Roedale is called ‘Lower’ Roedale as it is on higher ground than Roedale Valley! People often get the two sites mixed up because of this. From these photographs the reason is clear. Lower Roedale used to extend all the way down Hollingdean as far as what is now Horton Road and Davey Drive. Only the very top part of ‘Lower Roedale’ survives. The whole lower southern slopes of Hollingbury Hill seem to have been allotments.

In these two photographs from the 1920s and 1930s the extent of the Hollingdean allotments can clearly be seen. The first is taken from the top of a tram at Fiveways just as the tram is turning east down Hollingbury Road. In the distance on the horizon you can see the allotments where now there are houses and flats of Stephens Road and Horton Road. The second picture seems to have been taken from a top floor window of a house on Stanmer Park Road looking east again, down into the ‘dip’. Again the extent of the allotments on the horizon is clear.

I also found a beautiful little book online from 1923 called ‘Off the beaten track in Sussex’ there is a print in it, by Walter Puttick, which will be very interesting to plot holders at Roedale Valley. On page 251 I found this text;

” Hollingbury is reached from the Ditching Road tram.. there are two ways of reaching (Hollingbury) by skirting the wood, or descending through it and up the valley. ( A third path through the eastern wood, the prettiest of all, is now forbidden)”

What was really exciting though was the print that showed the prettiest valley. It is simply titled ‘Roedale’ and I leave it to you to decide if this actually depicts Roedale Valley allotments! It certainly looks like them to me. I wonder why this path was now forbidden?

There were even allotments down next to the beach roughly where the King Alfred is now. There are no details with this picture but it looks like it was well before the war. If anyone knows more please let us know.

I am sure there are more historic images out there. Perhaps some of our plot holders have some in their own private collections. We’d love to see them, so if you have any or find any please get in touch.